Continue to checkout
-or-
Your Account
Wishlist
You can request a custom order from us. E-mail info@irishmoney.ie or call +353 21 419 3020

There were many short squeezes that have occurred in recent times. Most famously Game Stop stock, followed by AMC. Even the Nickel market was squeezed and rose over 250%. However, most people are not aware that a short squeeze on Silver was also attempted. 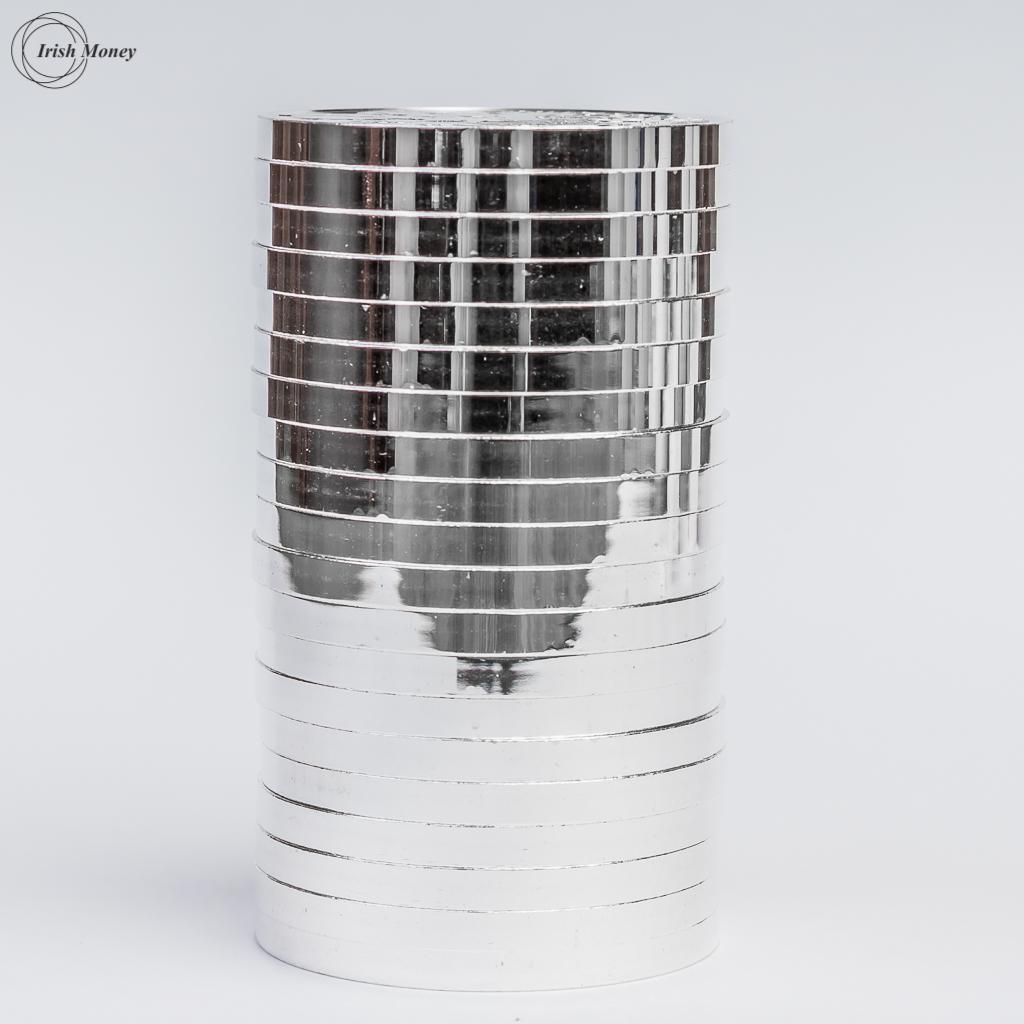 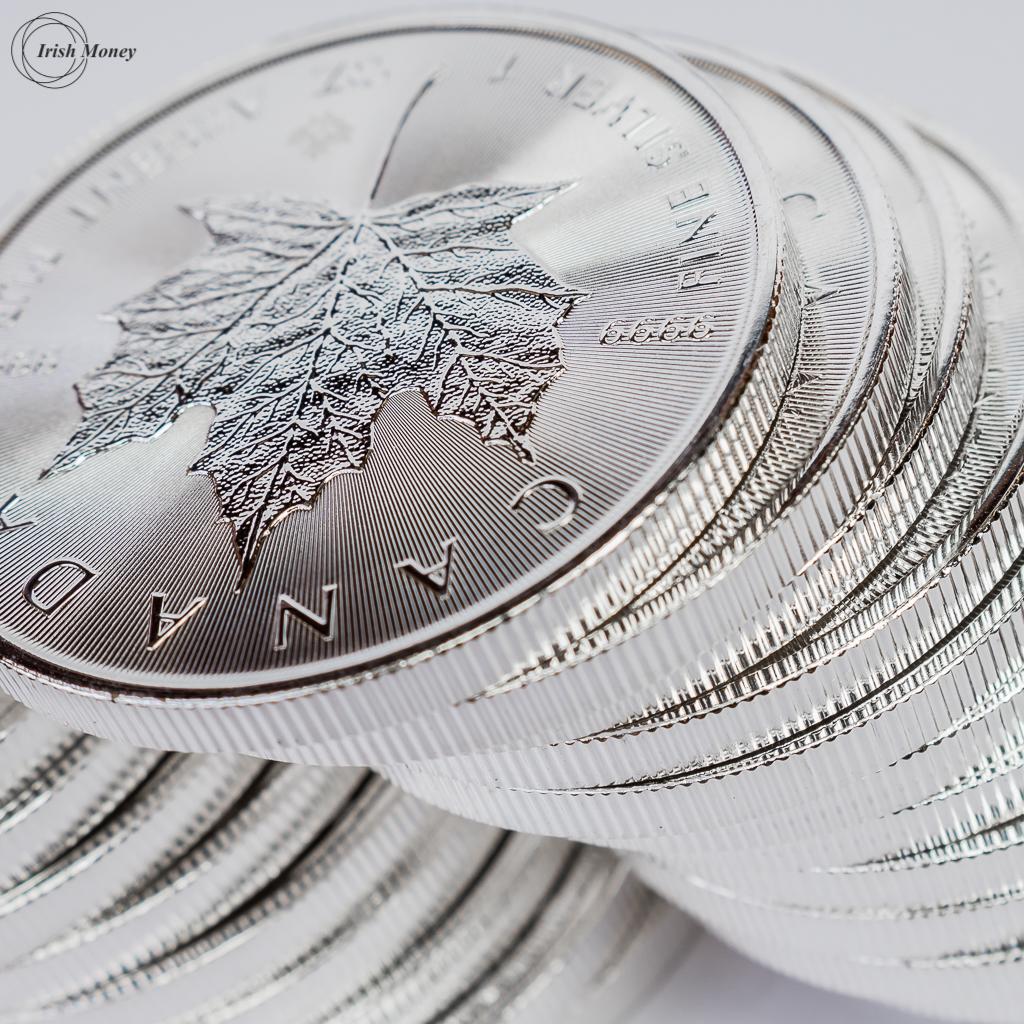 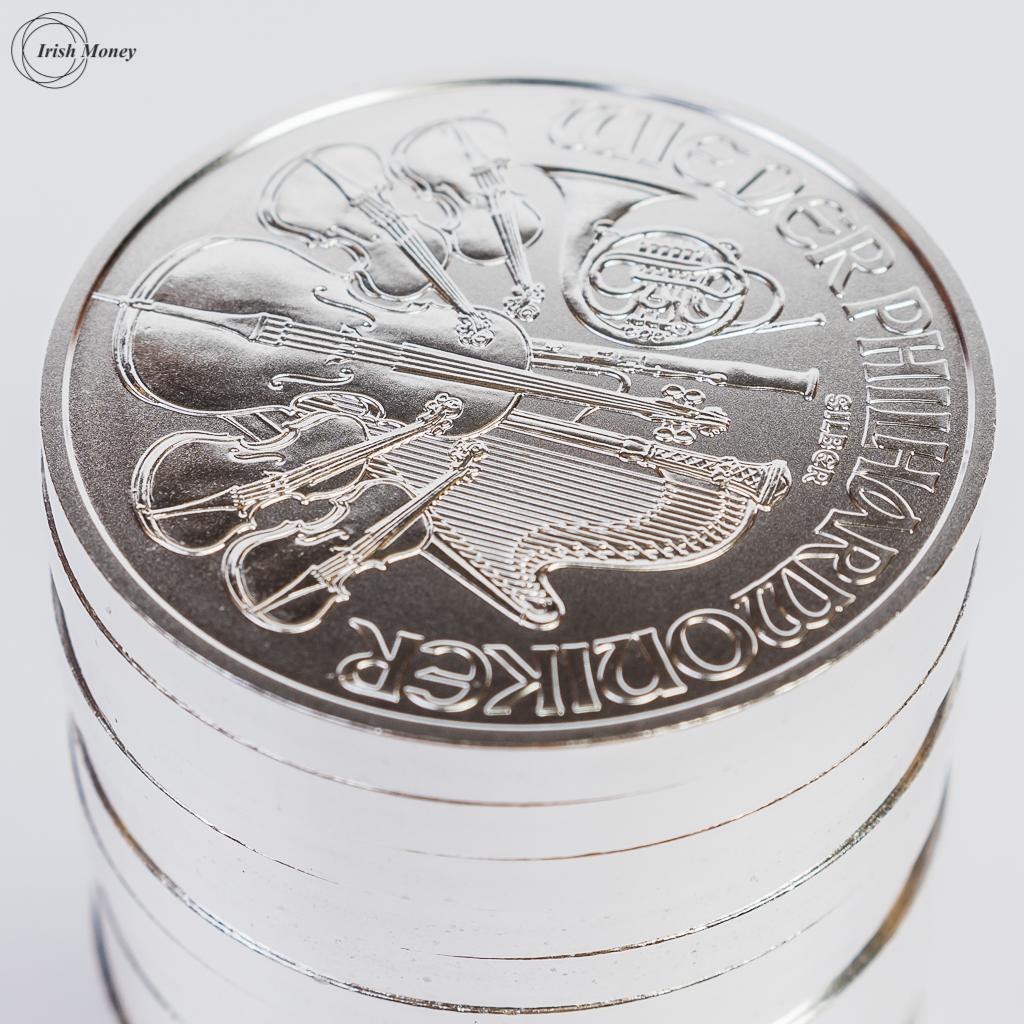 Near the end of January 2021 buyers began to rush into the market. On the weekend of January 25th – 29th the first signs of a short squeeze began to appear in the market. The spot price rose rapidly a whole $2 per ounce. Physical silver dealers were running low on supply, with many websites showing the “Sold Out” label on all of their silver products.

The market closed on Friday 25th as it does every Friday and on Monday 1st of February (Or Sunday evening in some time zones) opened with a large gap of over $1 per ounce. It didn’t stop here. The price continued to rally as fresh buyers came in.

The “banksters” acted fast. Even faster than with previous short squeezes. The liquidity to buy silver derived contracts was throttled. All open positions were set into “Close Only” mode, which means you could only close your buys if you had any, but could not open any further positions on silver. Buying the asset was no longer possible on any platform. This caused the price to decline back down. The price has been in decline ever since.

The high made during February 2021, still remains as a major high in the market. Silver investors would love to see a squeeze, and perhaps some day it might happen. The nickel squeeze has shown that it’s a possibility in the metals markets and this near miss in February 2021 also shows us evidence that it may be possible.

Disclaimer: This is not trading or investing advice. Please do your own due diligence before buying or selling any asset. Your financial decisions are your own.